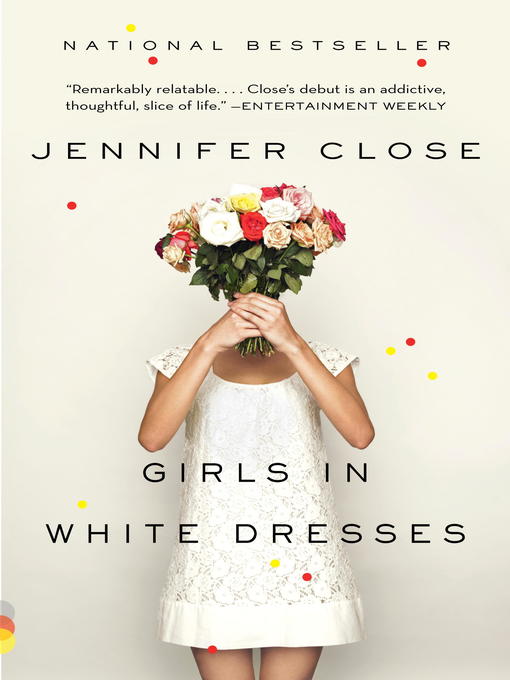 NATIONAL BESTSELLER • An “addictive, thoughtful” novel (Entertainment Weekly) that brings us through the thrilling, bewildering years of early adulthood while pulling us inside the...

NATIONAL BESTSELLER • An “addictive, thoughtful” novel (Entertainment Weekly) that brings us through the thrilling, bewildering years of early adulthood while pulling us inside the... 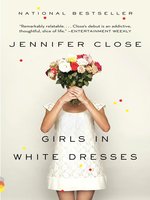 Girls in White Dresses
Jennifer Close
A portion of your purchase goes to support your digital library.