I Am the Weapon, aka Boy Nobody 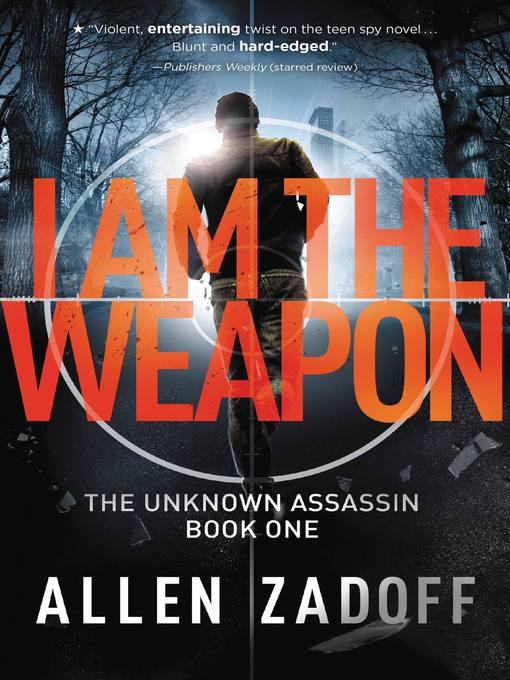 They needed the perfect assassin.Boy Nobody is the perennial new kid in school, the one few notice and nobody thinks much about. He shows up in a new high school in a new town under a new name, makes a...

They needed the perfect assassin.Boy Nobody is the perennial new kid in school, the one few notice and nobody thinks much about. He shows up in a new high school in a new town under a new name, makes a... 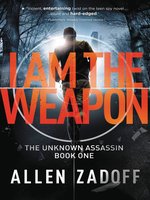 I Am the Weapon, aka Boy Nobody
Unknown Assassin Series, Book 1
Allen Zadoff
Privacy Policy
Thank you for your recommendation

I Am the Weapon, aka Boy Nobody
Unknown Assassin Series, Book 1
Allen Zadoff

I Am the Weapon, aka Boy Nobody
Unknown Assassin Series, Book 1
Allen Zadoff
A portion of your purchase goes to support your digital library.