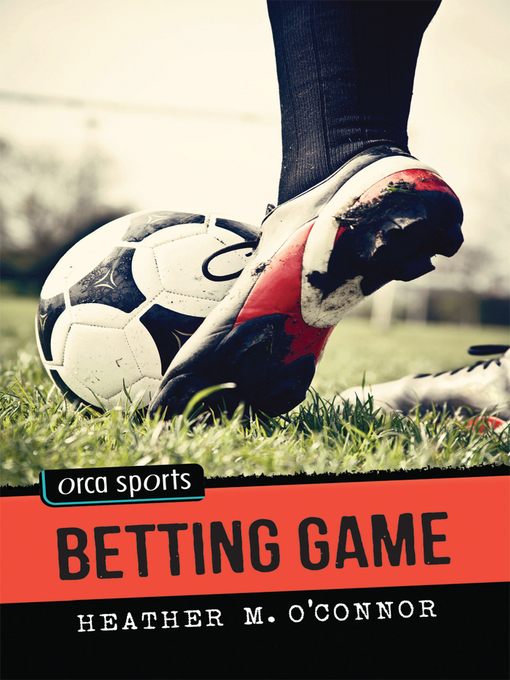 Jack's a star player on an elite soccer team along with his brother, Alex. The Lancers are on top of the league, even favored to win the National Championship. But the game's about to change. A slick...

Jack's a star player on an elite soccer team along with his brother, Alex. The Lancers are on top of the league, even favored to win the National Championship. But the game's about to change. A slick... 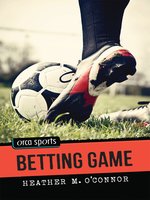 Betting Game
Heather M. O'Connor
A portion of your purchase goes to support your digital library.