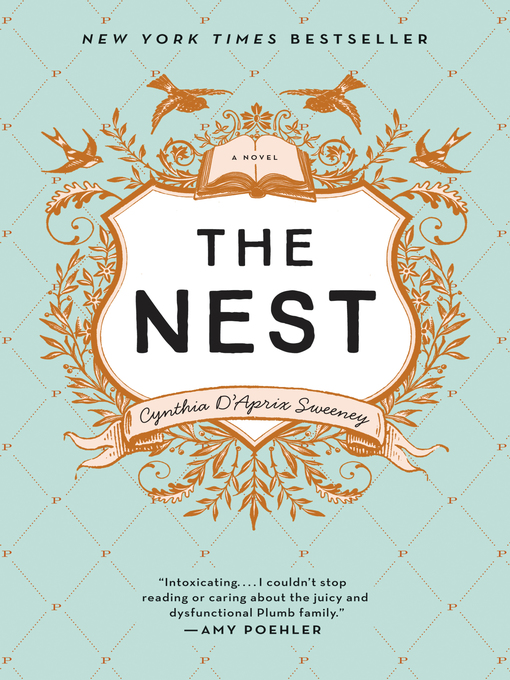 A warm, funny and acutely perceptive debut novel about four adult siblings and the fate of the shared inheritance that has shaped their choices and their lives.Every family has its problems. But even...

A warm, funny and acutely perceptive debut novel about four adult siblings and the fate of the shared inheritance that has shaped their choices and their lives.Every family has its problems. But even... 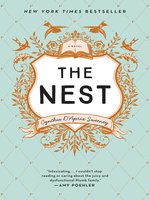 The Nest
Cynthia D'Aprix Sweeney
A portion of your purchase goes to support your digital library.