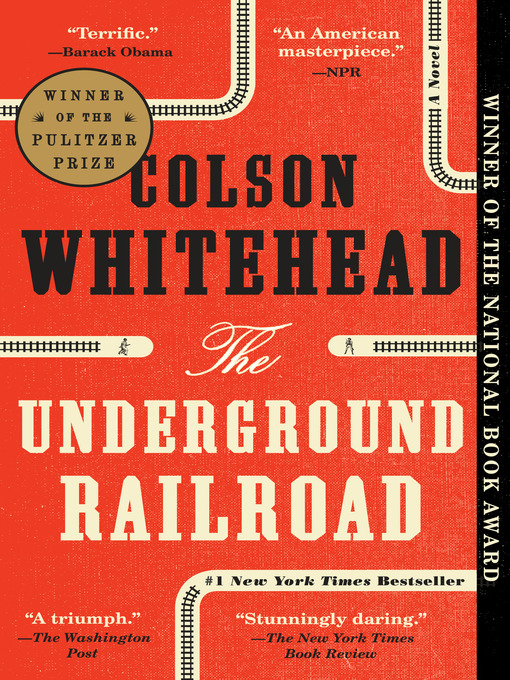 Sample
The Underground Railroad
A Novel

Winner of the Pulitzer Prize and the National Book Award, this #1 New York Times bestseller chronicles a young slave's adventures as she makes a desperate bid for freedom in the antebellum South....

Winner of the Pulitzer Prize and the National Book Award, this #1 New York Times bestseller chronicles a young slave's adventures as she makes a desperate bid for freedom in the antebellum South.... 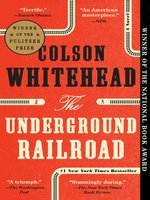 The Underground Railroad
A Novel
Colson Whitehead
A portion of your purchase goes to support your digital library.