This Is Not the Jess Show 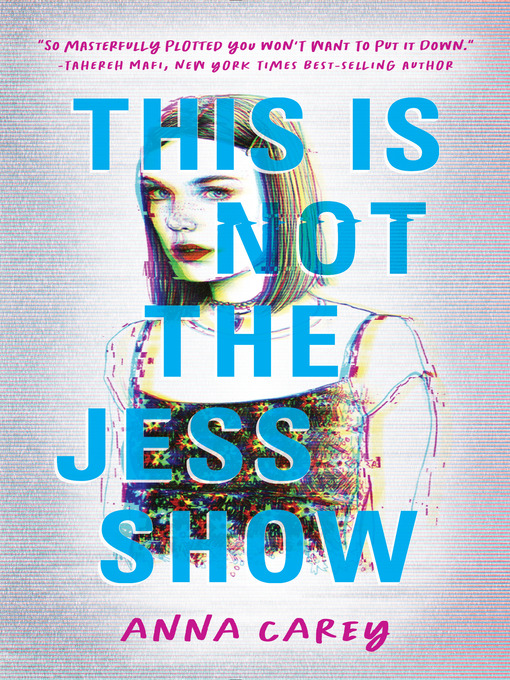 “A fantastically smart, funny, and thoughtful thriller.”—Nicola Yoon, #1 New York Times best-selling author of Everything, Everything and The Sun Is Also a Star The year is 1998:...

“A fantastically smart, funny, and thoughtful thriller.”—Nicola Yoon, #1 New York Times best-selling author of Everything, Everything and The Sun Is Also a Star The year is 1998:... 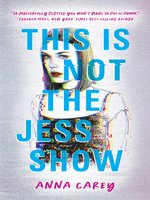 This Is Not the Jess Show
Anna Carey

This Is Not the Jess Show
Anna Carey
A portion of your purchase goes to support your digital library.