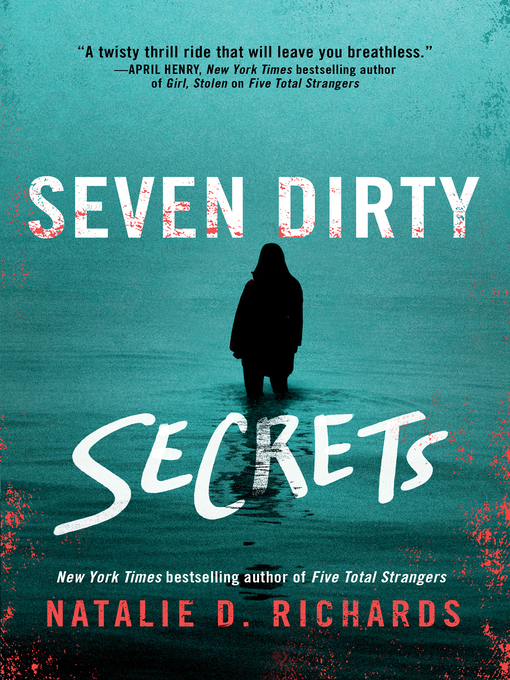 A New York Times BestsellerFrom the New York Times bestselling author of Five Total Strangers and "master of suspense" (BCCB), Natalie D. Richards, comes a pulse-pounding YA thriller about a girl who...

A New York Times BestsellerFrom the New York Times bestselling author of Five Total Strangers and "master of suspense" (BCCB), Natalie D. Richards, comes a pulse-pounding YA thriller about a girl who... 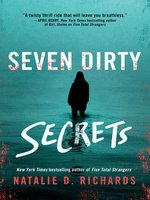