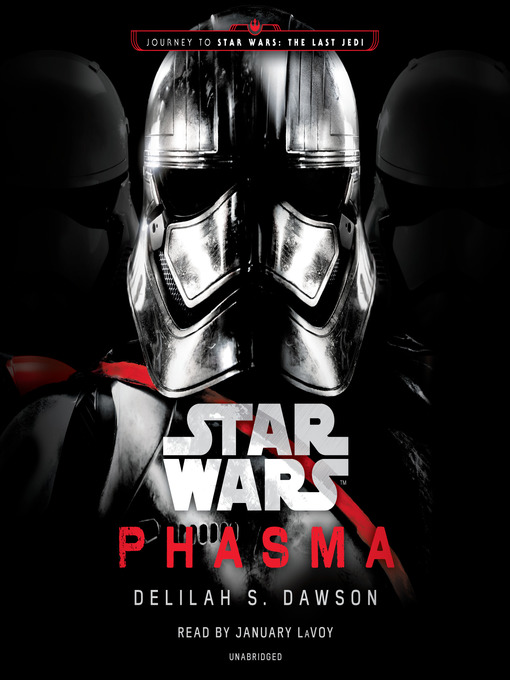 NEW YORK TIMES BESTSELLER • Discover Captain Phasma’s mysterious history in this “Journey to Star Wars: The Last Jedi” novel. One of the most cunning and merciless officers of...

NEW YORK TIMES BESTSELLER • Discover Captain Phasma’s mysterious history in this “Journey to Star Wars: The Last Jedi” novel. One of the most cunning and merciless officers of... 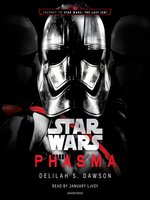 Phasma
Delilah S. Dawson
A portion of your purchase goes to support your digital library.