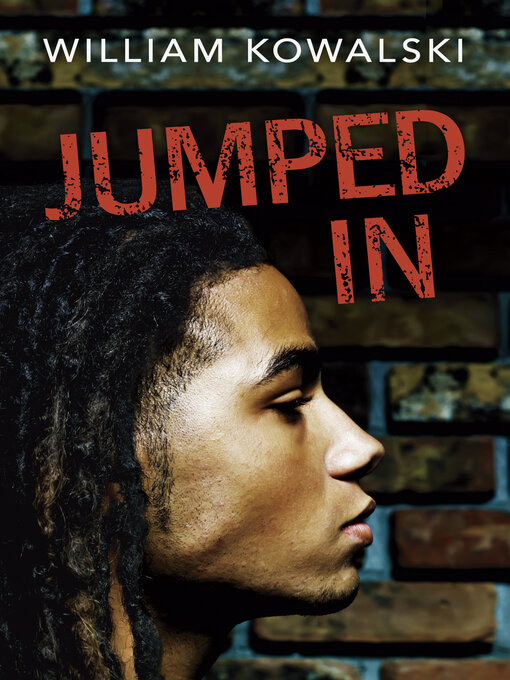 Sixteen-year-old Rasheed is smart, tough and a survivor. In his neighborhood, he has to be. The streets are run by a gang called the E Street Locals, and they've been trying to jump him in since he was...

Sixteen-year-old Rasheed is smart, tough and a survivor. In his neighborhood, he has to be. The streets are run by a gang called the E Street Locals, and they've been trying to jump him in since he was... 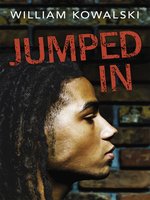 Jumped In
William Kowalski
A portion of your purchase goes to support your digital library.