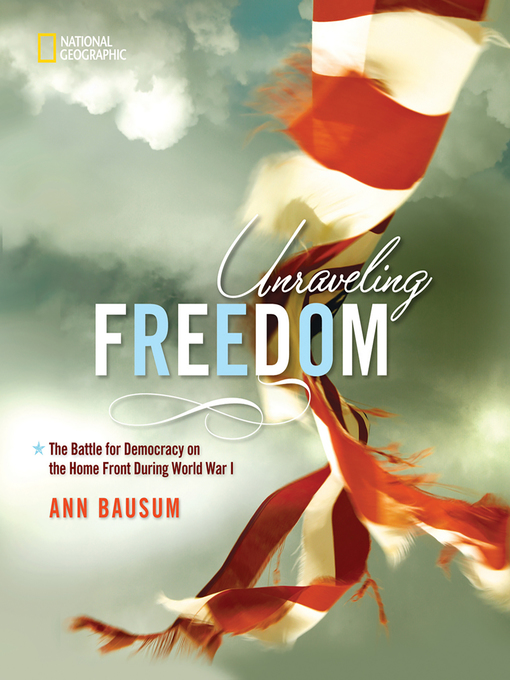 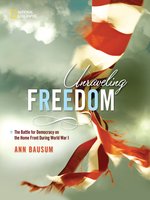 Unraveling Freedom
The Battle for Democracy on the Homefront During World War I
Ann Bausum
A portion of your purchase goes to support your digital library.