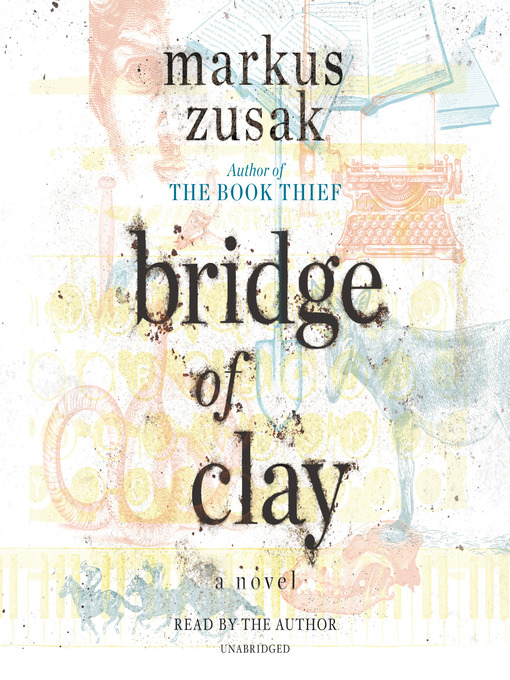 The unforgettable, New York Times bestselling family saga from Markus Zusak, the storyteller who gave us the extraordinary bestseller THE BOOK THIEF, lauded by the New York Times as...

The unforgettable, New York Times bestselling family saga from Markus Zusak, the storyteller who gave us the extraordinary bestseller THE BOOK THIEF, lauded by the New York Times as... 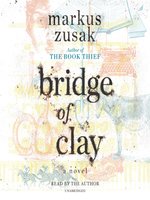 Bridge of Clay
Markus Zusak
A portion of your purchase goes to support your digital library.