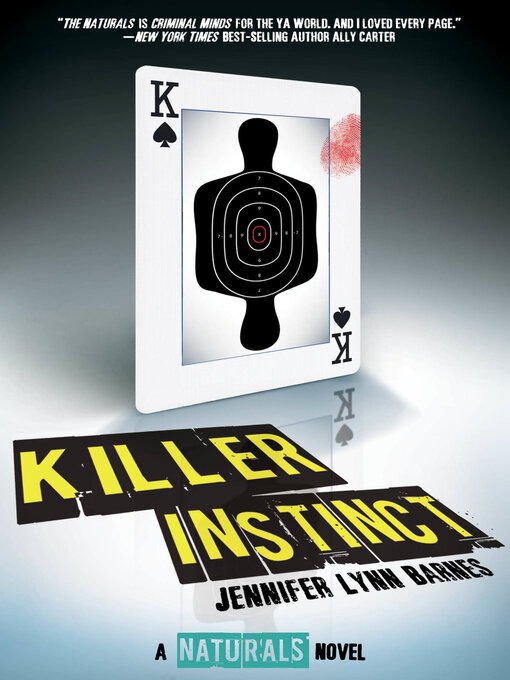 A chilling copycat killer has the Naturals in his crosshairs in this exhilarating crime thriller from Jennifer Lynn Barnes, the #1 New York Times bestselling author of The Inheritance...

A chilling copycat killer has the Naturals in his crosshairs in this exhilarating crime thriller from Jennifer Lynn Barnes, the #1 New York Times bestselling author of The Inheritance...

"The Naturals is Criminal Minds for the YA world, and I loved every page."-New York Times best-selling author Ally Carter
* "[A] tightly paced suspense novel that will keep readers up until the wee hours to finish."-VOYA (starred review)
"This savvy thriller grabs readers right away."-Kirkus Reviews
"It's a stay-up-late-to-finish kind of book, and it doesn't disappoint."-Publishers Weekly
"In this high-adrenaline series opener...even a psychic won't anticipate all the twists and turns."-Booklist 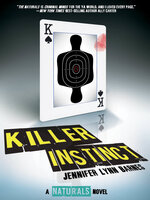 Killer Instinct
The Naturals Series, Book 2
Jennifer Lynn Barnes
A portion of your purchase goes to support your digital library.