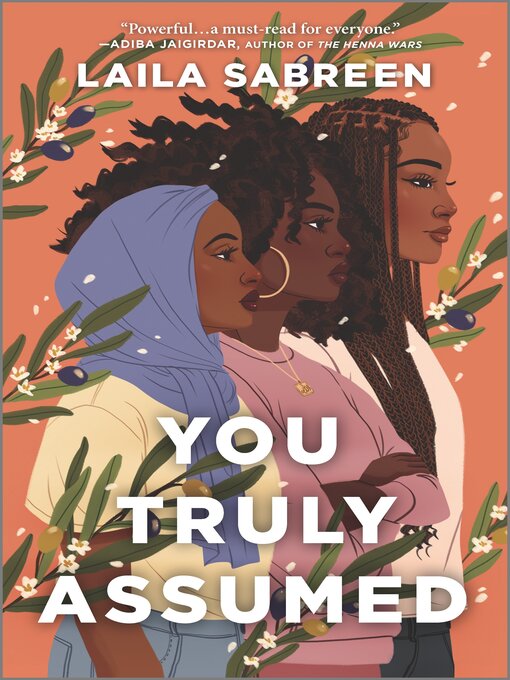 "You Truly Assumed is a beautiful portrayal of the multitude of ways to be Black and Muslim while navigating our contemporary world. A must-read for everyone."—Adiba Jaigirdar, author of The...

"You Truly Assumed is a beautiful portrayal of the multitude of ways to be Black and Muslim while navigating our contemporary world. A must-read for everyone."—Adiba Jaigirdar, author of The... 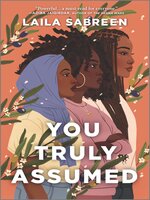 You Truly Assumed
Laila Sabreen
A portion of your purchase goes to support your digital library.