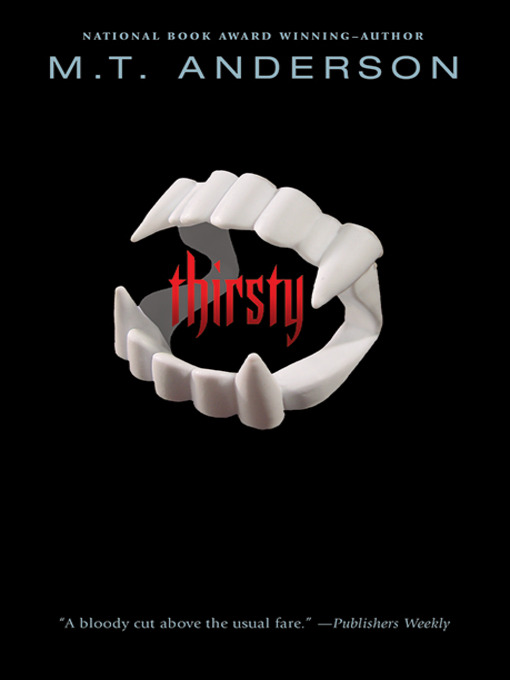 "Entertaining, disturbing, memorable, and sophisticated, this mortality tale will continue to haunt after the last pages are turned." – School Library JournalAll Chris really wants is to be a...

"Entertaining, disturbing, memorable, and sophisticated, this mortality tale will continue to haunt after the last pages are turned." – School Library JournalAll Chris really wants is to be a... 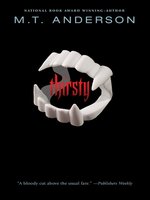 Thirsty
M. T. Anderson
A portion of your purchase goes to support your digital library.