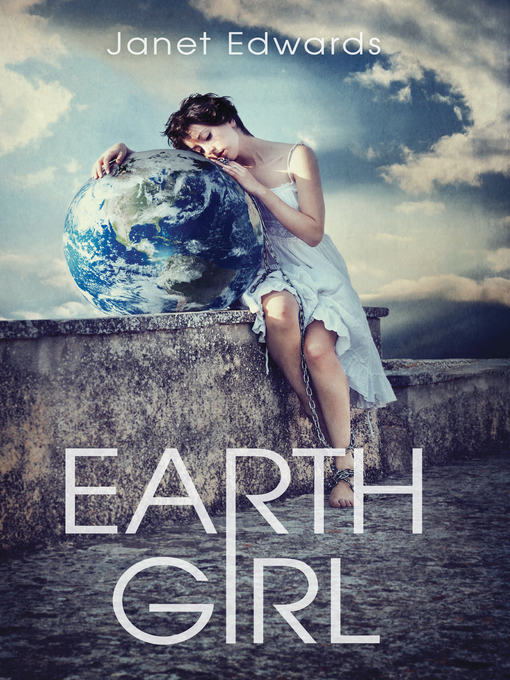 A sensational YA science fiction debut from an exciting new British author! Just because she's confined to the planet, doesn't mean she can't reach for the stars. 2788. Only the handicapped live on...

A sensational YA science fiction debut from an exciting new British author! Just because she's confined to the planet, doesn't mean she can't reach for the stars. 2788. Only the handicapped live on... 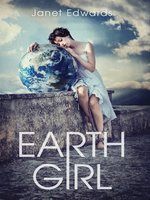 Earth Girl
Janet Edwards
A portion of your purchase goes to support your digital library.