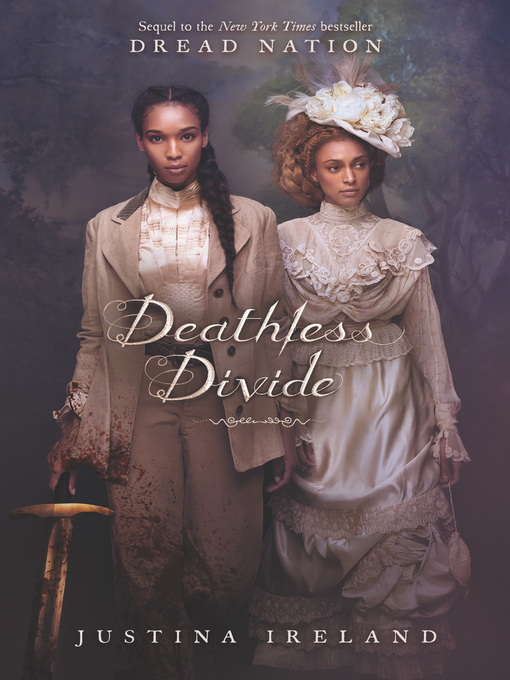 The sequel to the New York Times bestselling epic Dread Nation is an unforgettable journey of revenge and salvation across a divided America.After the fall of Summerland, Jane McKeene hoped her life...

The sequel to the New York Times bestselling epic Dread Nation is an unforgettable journey of revenge and salvation across a divided America.After the fall of Summerland, Jane McKeene hoped her life... 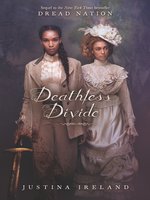