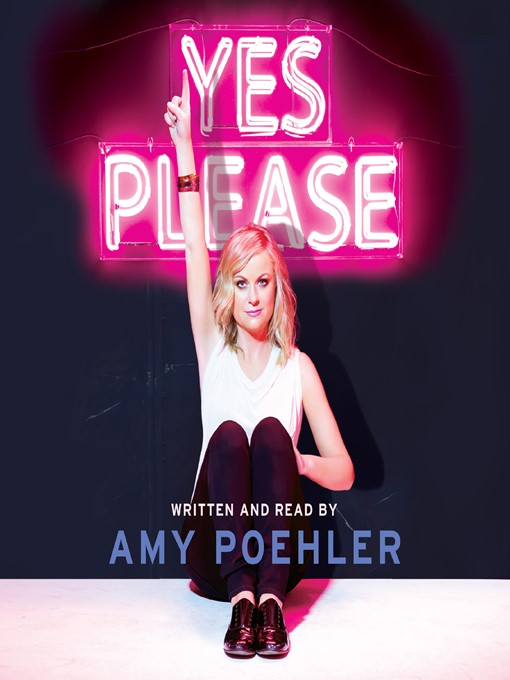 GRAMMY NOMINEEAudie Award, Humor, 2015Amy Poehler is hosting a dinner party and you're invited! Welcome to the audiobook edition of Amy Poehler's Yes Please. The guest list is star-studded with vocal...

GRAMMY NOMINEEAudie Award, Humor, 2015Amy Poehler is hosting a dinner party and you're invited! Welcome to the audiobook edition of Amy Poehler's Yes Please. The guest list is star-studded with vocal... 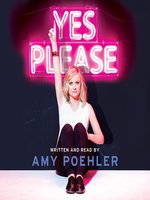 Yes Please
Amy Poehler
A portion of your purchase goes to support your digital library.