Marching to the Mountaintop 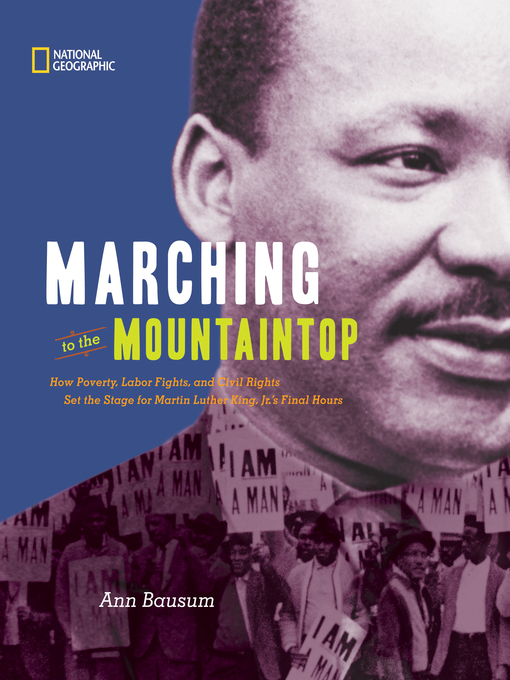 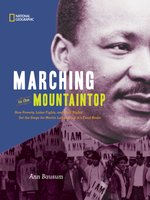 Marching to the Mountaintop
How Poverty, Labor Fights and Civil Rights Set the Stage for Martin Luther King Jr's Final Hours
Ann Bausum
Privacy Policy
Thank you for your recommendation

Marching to the Mountaintop
How Poverty, Labor Fights and Civil Rights Set the Stage for Martin Luther King Jr's Final Hours
Ann Bausum
A portion of your purchase goes to support your digital library.