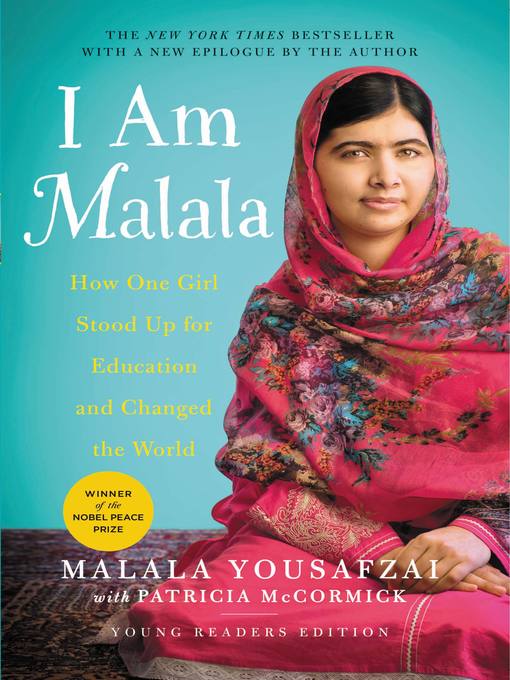 The bestselling memoir by Nobel Peace Prize winner Malala Yousafzai. I Am Malala. This is my story. Malala Yousafzai was only ten years old when the Taliban took control of her region. They said music...

The bestselling memoir by Nobel Peace Prize winner Malala Yousafzai. I Am Malala. This is my story. Malala Yousafzai was only ten years old when the Taliban took control of her region. They said music... 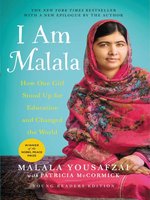 I Am Malala
How One Girl Stood Up for Education and Changed the World
Malala Yousafzai
A portion of your purchase goes to support your digital library.