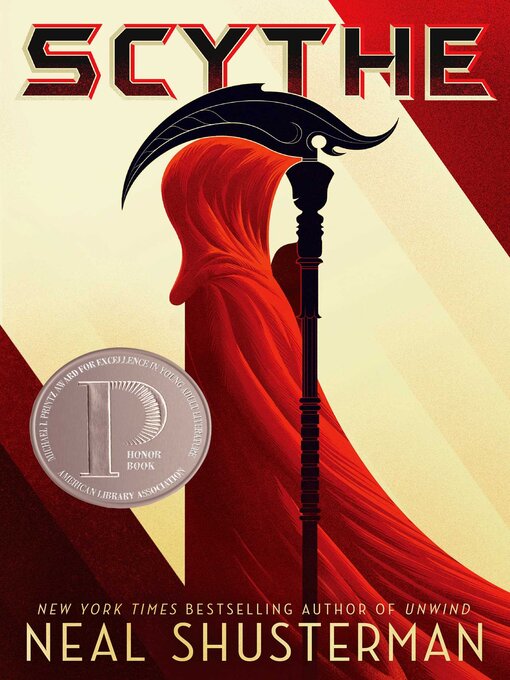 A Time Best YA Book of All Time (2021) Two teens must learn the "art of killing" in this Printz Honor–winning book, the first in a chilling new series from Neal Shusterman, author of the New York...

A Time Best YA Book of All Time (2021) Two teens must learn the "art of killing" in this Printz Honor–winning book, the first in a chilling new series from Neal Shusterman, author of the New York... 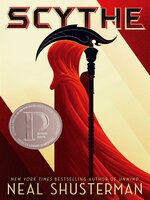 Scythe
Arc of a Scythe Series, Book 1
Neal Shusterman
A portion of your purchase goes to support your digital library.