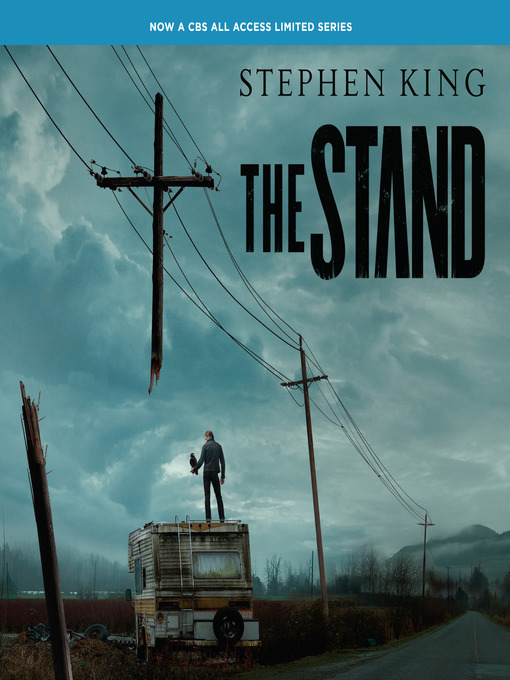 This is the way the world ends: with a nanosecond of computer error in a Defense Department laboratory and a million casual contacts that form the links in a chain letter of death.And here is the bleak...

This is the way the world ends: with a nanosecond of computer error in a Defense Department laboratory and a million casual contacts that form the links in a chain letter of death.And here is the bleak... 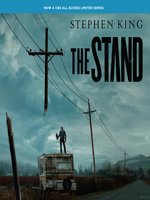 The Stand
Stephen King
A portion of your purchase goes to support your digital library.