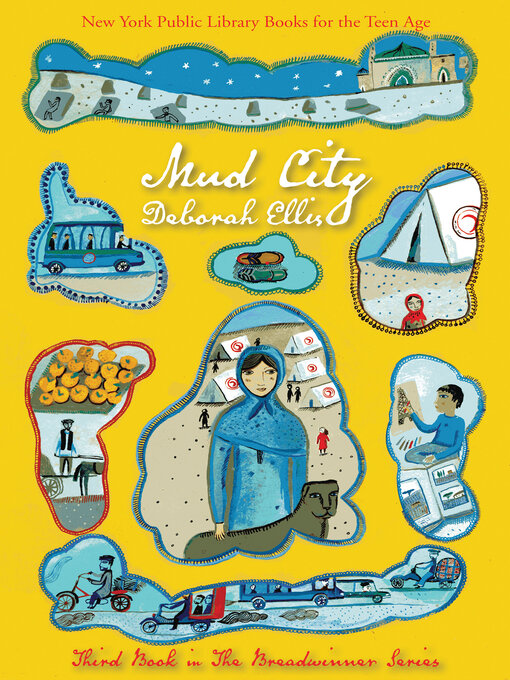 The third book in the internationally bestselling series that includes The Breadwinner, Parvana's Journey and My Name Is Parvana.Parvana's best friend, Shauzia, has escaped the misery of her life in...

The third book in the internationally bestselling series that includes The Breadwinner, Parvana's Journey and My Name Is Parvana.Parvana's best friend, Shauzia, has escaped the misery of her life in... 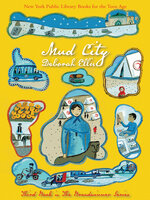