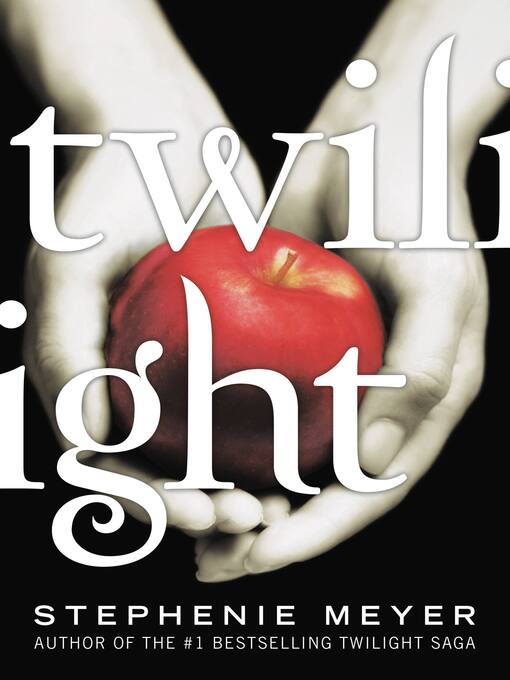 Fall in love with the addictive, suspenseful love story between a teenage girl and a vampire with the book that sparked a "literary phenomenon" and redefined romance for a generation (New York...

Fall in love with the addictive, suspenseful love story between a teenage girl and a vampire with the book that sparked a "literary phenomenon" and redefined romance for a generation (New York...

Twilight
The Twilight Saga, Book 1
Stephenie Meyer
A portion of your purchase goes to support your digital library.