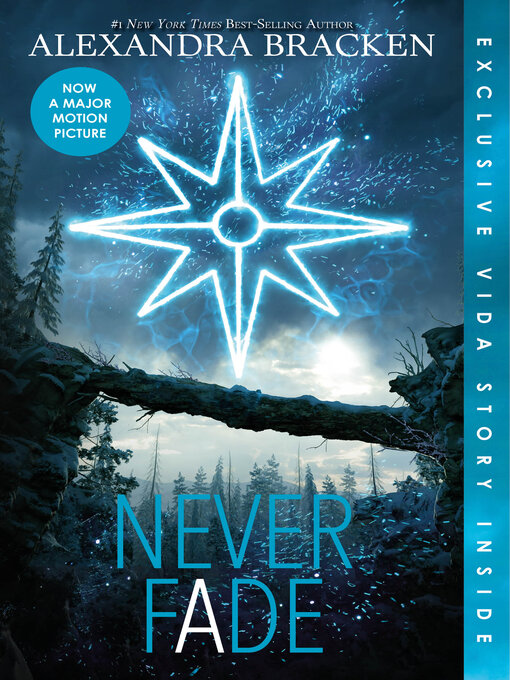 Book two in the hit series that's soon to be a major motion picture starring Amandla Stenberg and Mandy Moore—now with a stunning new look and an exclusive bonus short story featuring Vida before she...

Book two in the hit series that's soon to be a major motion picture starring Amandla Stenberg and Mandy Moore—now with a stunning new look and an exclusive bonus short story featuring Vida before she... 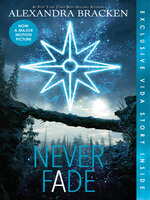 Never Fade
The Darkest Minds Series, Book 2
Alexandra Bracken
A portion of your purchase goes to support your digital library.