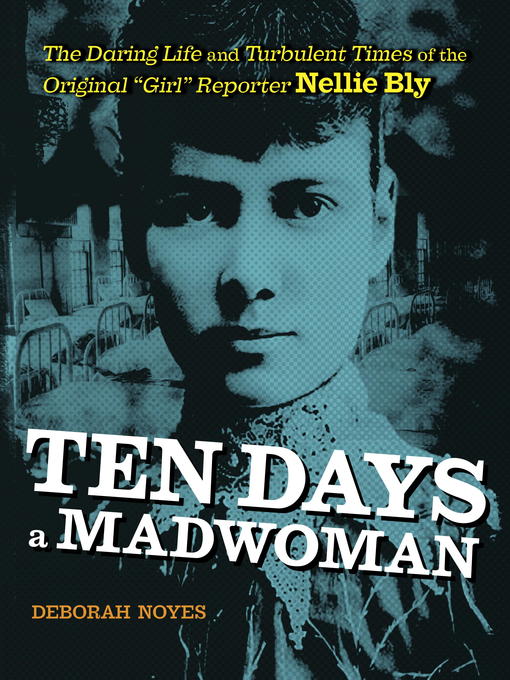 Work for a New York newspaper Fall in love Marry a millionaire Change the world   Young Nellie Bly had ambitious goals, especially for a woman at the end of the nineteenth century, when the few...

Work for a New York newspaper Fall in love Marry a millionaire Change the world   Young Nellie Bly had ambitious goals, especially for a woman at the end of the nineteenth century, when the few... 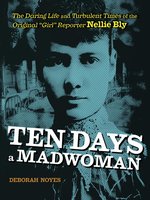 Ten Days a Madwoman
The Daring Life and Turbulent Times of the Original
Deborah Noyes
A portion of your purchase goes to support your digital library.