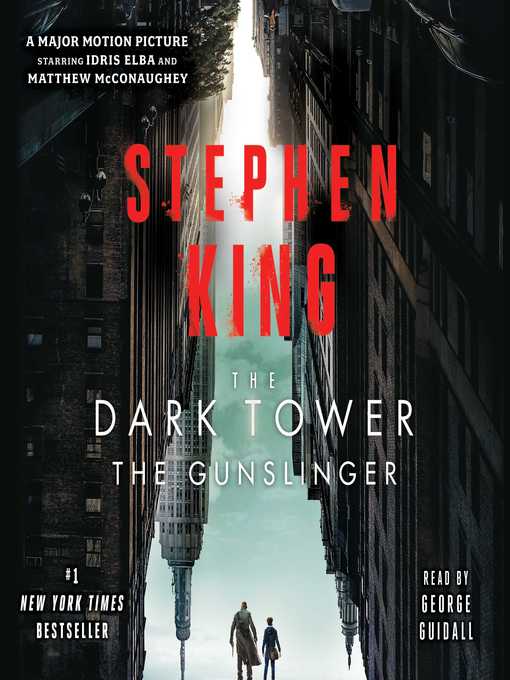 "An impressive work of mythic magnitude that may turn out to be Stephen King's greatest literary achievement" (The Atlanta Journal-Constitution), The Gunslinger is the first volume in the epic Dark...

"An impressive work of mythic magnitude that may turn out to be Stephen King's greatest literary achievement" (The Atlanta Journal-Constitution), The Gunslinger is the first volume in the epic Dark... 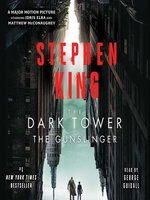 The Gunslinger
The Dark Tower Series, Book 1
Stephen King
A portion of your purchase goes to support your digital library.