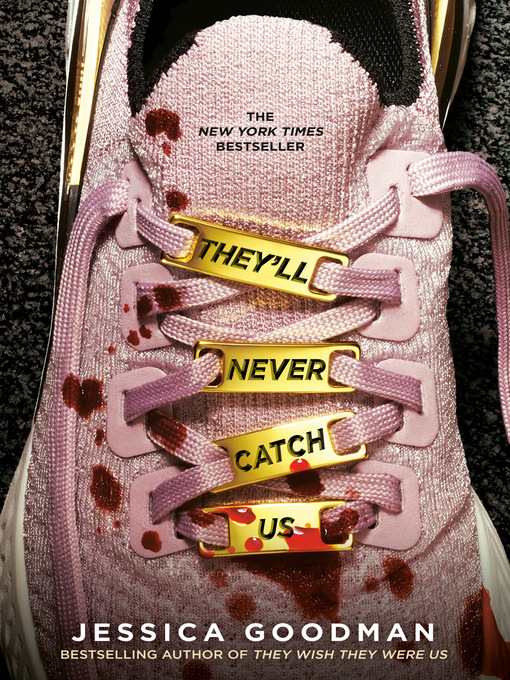 **A NEW YORK TIMES BESTSELLER** From rising star Jessica Goodman, author of They Wish They Were Us, comes a new fast-paced thriller about two sisters vying for the top spot on their cross-country...

**A NEW YORK TIMES BESTSELLER** From rising star Jessica Goodman, author of They Wish They Were Us, comes a new fast-paced thriller about two sisters vying for the top spot on their cross-country... 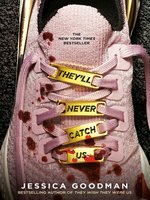 They'll Never Catch Us
Jessica Goodman
A portion of your purchase goes to support your digital library.