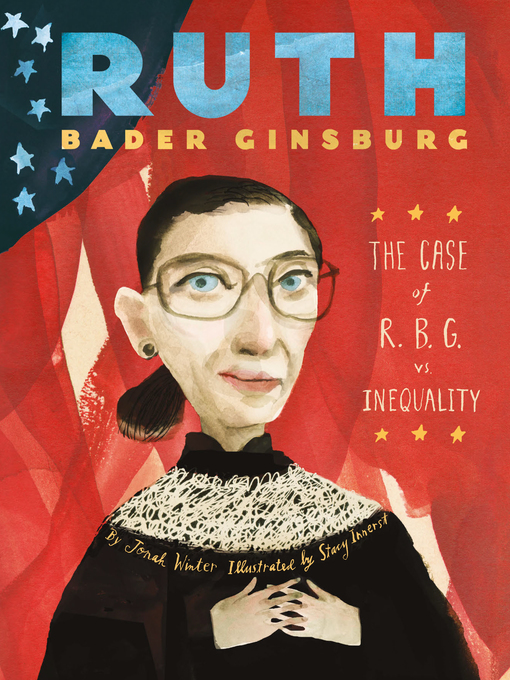 Sample
Ruth Bader Ginsburg
The Case of R.B.G. vs. Inequality

To become the first female Jewish Supreme Court Justice, the unsinkable Ruth Bader Ginsburg had to overcome countless injustices. Growing up in Brooklyn in the 1930s and '40s, Ginsburg was discouraged...

To become the first female Jewish Supreme Court Justice, the unsinkable Ruth Bader Ginsburg had to overcome countless injustices. Growing up in Brooklyn in the 1930s and '40s, Ginsburg was discouraged...

Ruth Bader Ginsburg
The Case of R.B.G. vs. Inequality
Jonah Winter
Privacy Policy
Thank you for your recommendation

Ruth Bader Ginsburg
The Case of R.B.G. vs. Inequality
Jonah Winter
A portion of your purchase goes to support your digital library.