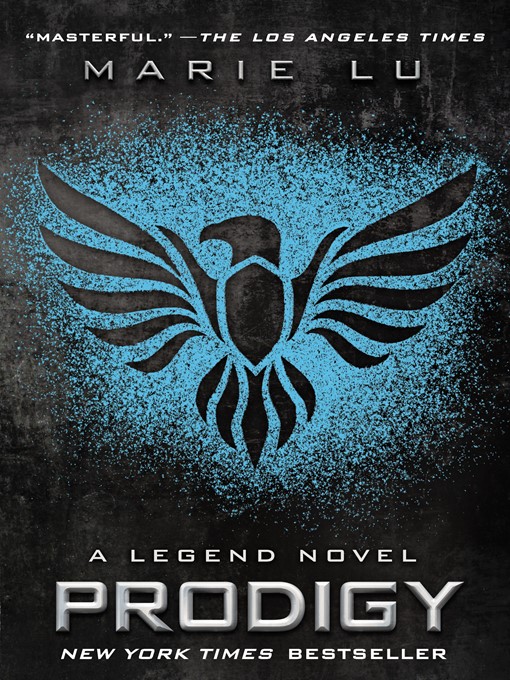 The second book in Marie Lu’s New York Times bestselling LEGEND trilogy—perfect for fans of THE HUNGER GAMES and DIVERGENT!June and Day arrive in Vegas just as the unthinkable happens:...

The second book in Marie Lu’s New York Times bestselling LEGEND trilogy—perfect for fans of THE HUNGER GAMES and DIVERGENT!June and Day arrive in Vegas just as the unthinkable happens:... 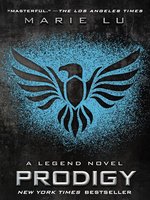