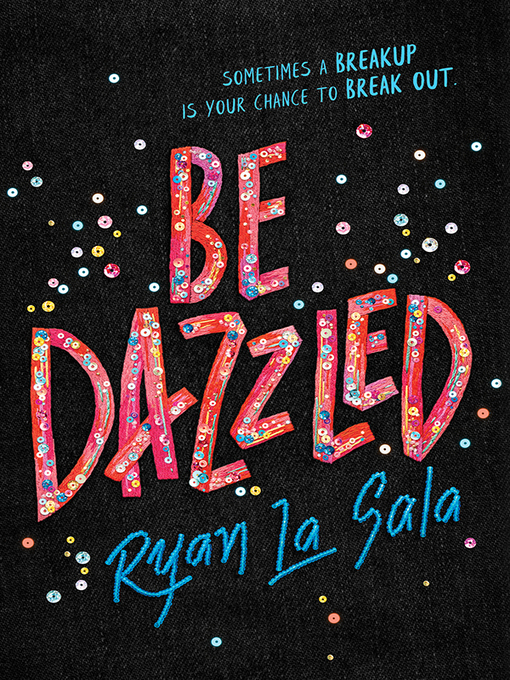 Project Runway goes to Comic Con in an epic queer love story about creativity, passion, and finding the courage to be your most authentic self.Raffy has a passion for bedazzling. Not just bedazzling,...

Project Runway goes to Comic Con in an epic queer love story about creativity, passion, and finding the courage to be your most authentic self.Raffy has a passion for bedazzling. Not just bedazzling,... 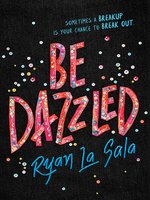 Be Dazzled
Ryan La Sala
A portion of your purchase goes to support your digital library.