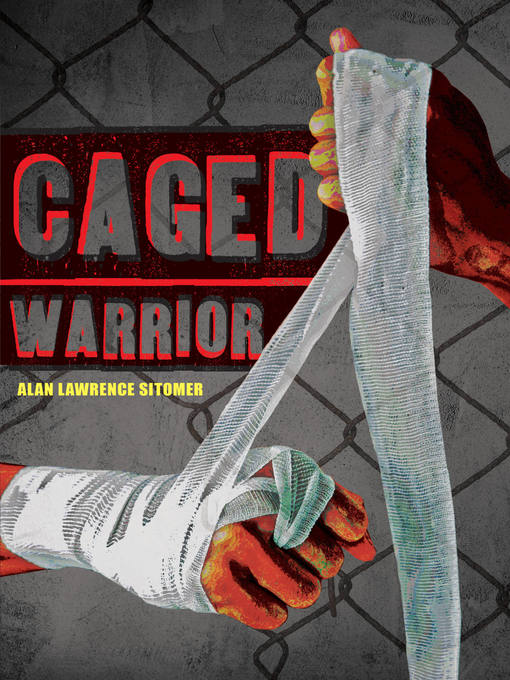 A ferocious novel, Caged Warrior is like a great fight movie, a tour-de-force of relentless conflict, but one that is leavened with rich characters and meaningful and loving relationships. McCutcheon...

A ferocious novel, Caged Warrior is like a great fight movie, a tour-de-force of relentless conflict, but one that is leavened with rich characters and meaningful and loving relationships. McCutcheon... 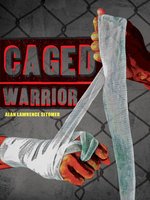 Caged Warrior
Alan Lawrence Sitomer
A portion of your purchase goes to support your digital library.