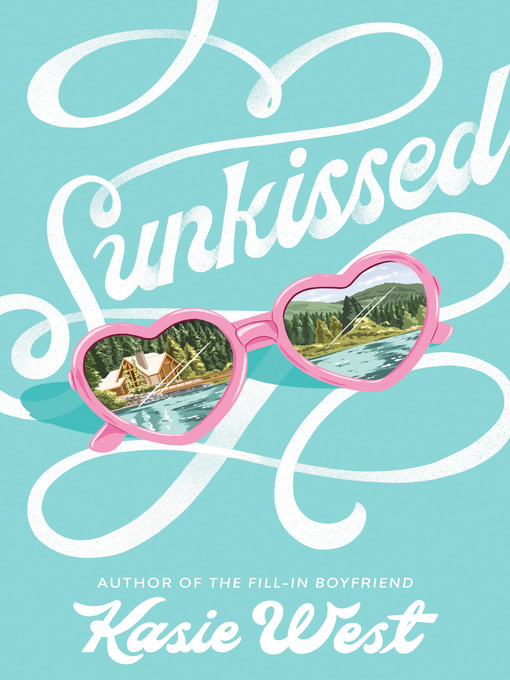 A swoony contemporary YA romance by fan-favorite author Kasie West about a girl who finds that a summer spent at a family resort isn't as bad as she imagined . . . and that falling in love is filled...

A swoony contemporary YA romance by fan-favorite author Kasie West about a girl who finds that a summer spent at a family resort isn't as bad as she imagined . . . and that falling in love is filled... 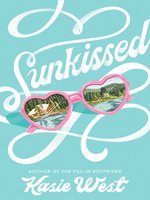 Sunkissed
Kasie West
A portion of your purchase goes to support your digital library.