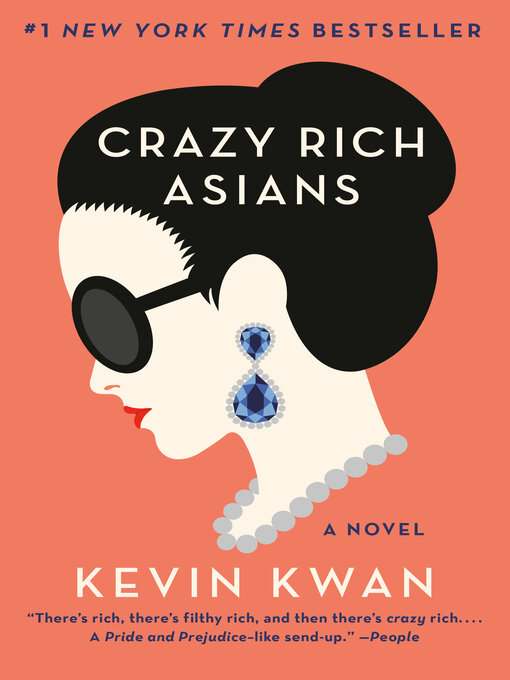 #1 NEW YORK TIMES BESTSELLER • The international bestselling sensation that was the basis for the acclaimed major motion picture. • "There's rich, there's filthy rich, and then there's...

#1 NEW YORK TIMES BESTSELLER • The international bestselling sensation that was the basis for the acclaimed major motion picture. • "There's rich, there's filthy rich, and then there's...