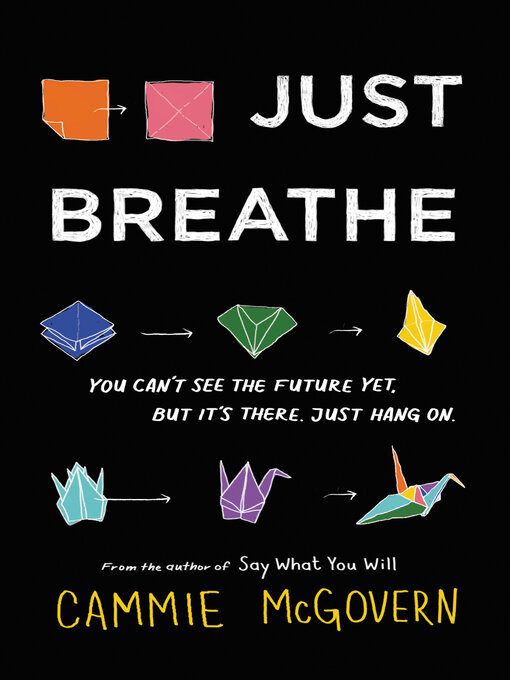 From the critically acclaimed author of Say What You Will and A Step Toward Falling comes a deeply emotional new novel, perfect for fans of Five Feet Apart and The Fault in Our Stars. David Scheinman...

From the critically acclaimed author of Say What You Will and A Step Toward Falling comes a deeply emotional new novel, perfect for fans of Five Feet Apart and The Fault in Our Stars. David Scheinman... 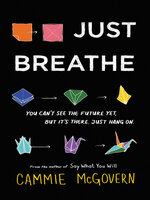 Just Breathe
Cammie McGovern
A portion of your purchase goes to support your digital library.