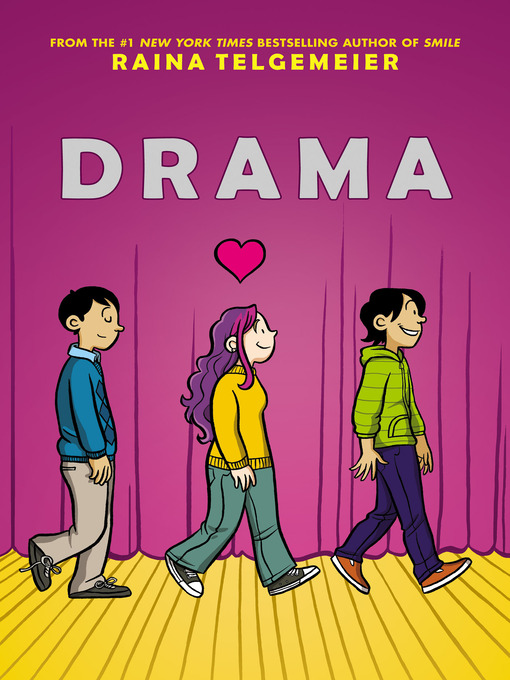 From Raina Telgemeier, the #1 New York Times bestselling, multiple Eisner Award-winning author of Smile and Sisters!Callie loves theater. And while she would totally try out for her middle school's...

From Raina Telgemeier, the #1 New York Times bestselling, multiple Eisner Award-winning author of Smile and Sisters!Callie loves theater. And while she would totally try out for her middle school's... 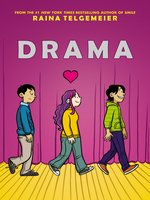 Drama
Raina Telgemeier
A portion of your purchase goes to support your digital library.