Life as We Knew It 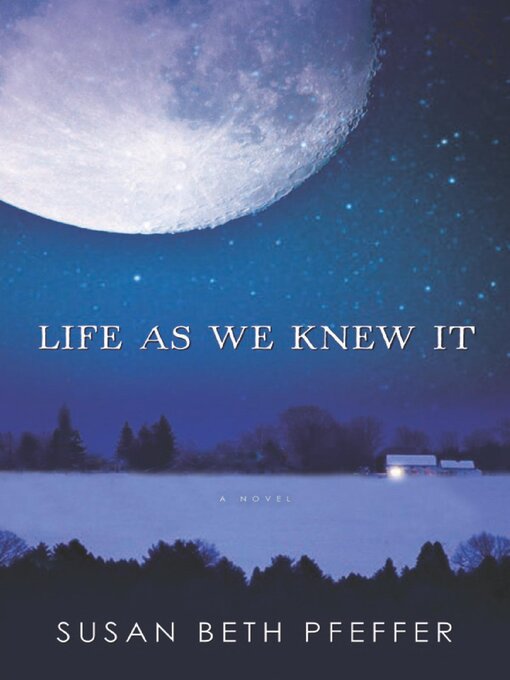 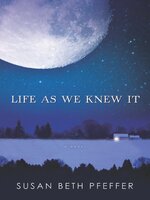 Life as We Knew It
Susan Beth Pfeffer

Life as We Knew It
Susan Beth Pfeffer
A portion of your purchase goes to support your digital library.