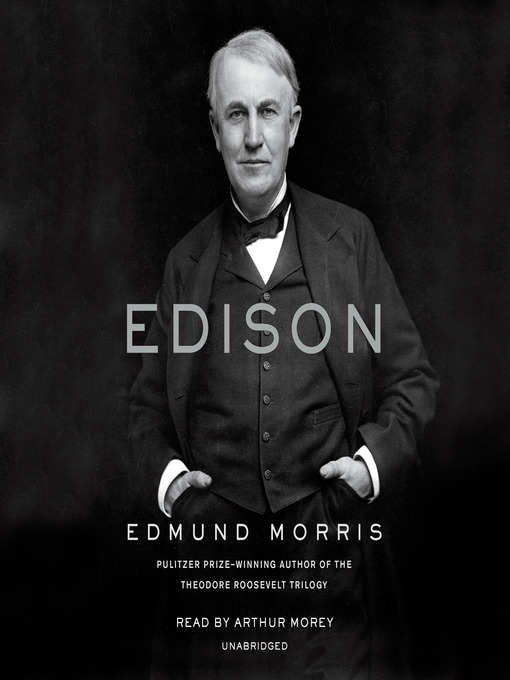 NEW YORK TIMES BESTSELLER • From Pulitzer Prize-winning author Edmund Morris comes a revelatory new biography of Thomas Alva Edison, the most prolific genius in American history.NAMED ONE OF THE...

NEW YORK TIMES BESTSELLER • From Pulitzer Prize-winning author Edmund Morris comes a revelatory new biography of Thomas Alva Edison, the most prolific genius in American history.NAMED ONE OF THE... 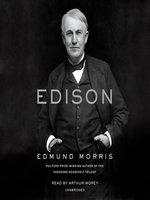 Edison
Edmund Morris
A portion of your purchase goes to support your digital library.