Take Me With You When You Go 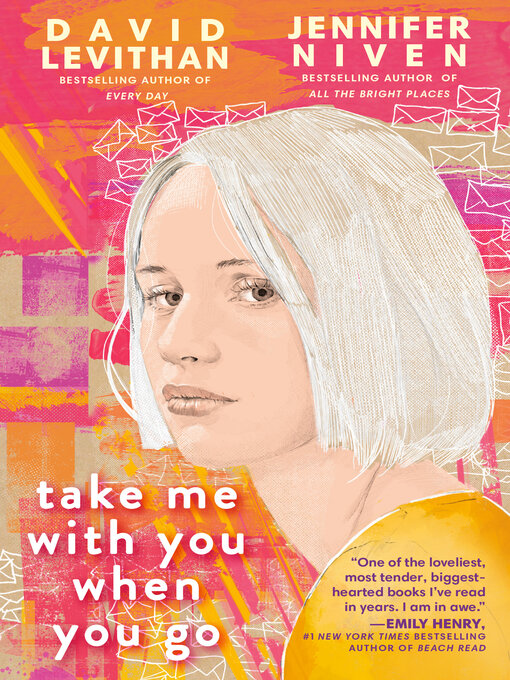 Sample
Take Me With You When You Go

From the New York Times bestselling authors of All the Bright Places and Every Day comes a story of hope, siblinghood, and finding your home in the people who matter the most.Subject: You. Missing....

From the New York Times bestselling authors of All the Bright Places and Every Day comes a story of hope, siblinghood, and finding your home in the people who matter the most.Subject: You. Missing.... 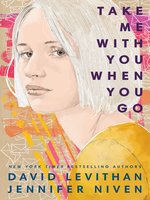 Take Me With You When You Go
David Levithan

Take Me With You When You Go
David Levithan
A portion of your purchase goes to support your digital library.