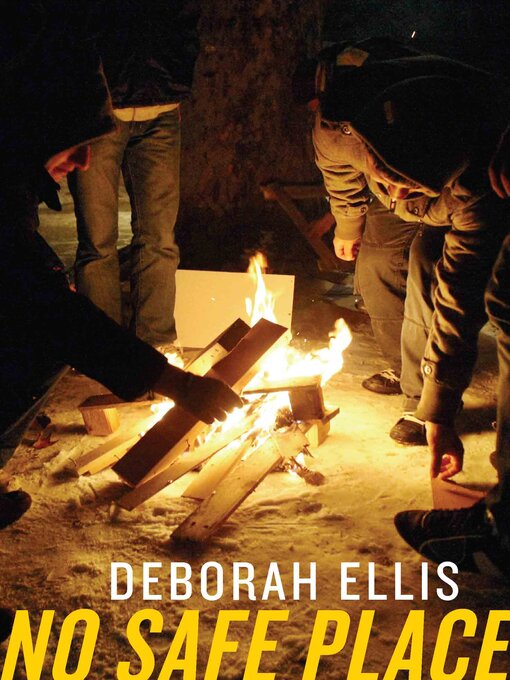 Finalist for the Ruth and Sylvia Schwartz Children's Book Award Orphaned and plagued with the grief of losing everyone he loves, fifteen-year-old Abdul has made a long, fraught journey from his...

Finalist for the Ruth and Sylvia Schwartz Children's Book Award Orphaned and plagued with the grief of losing everyone he loves, fifteen-year-old Abdul has made a long, fraught journey from his... 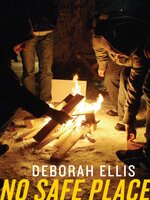 No Safe Place
Deborah Ellis
A portion of your purchase goes to support your digital library.