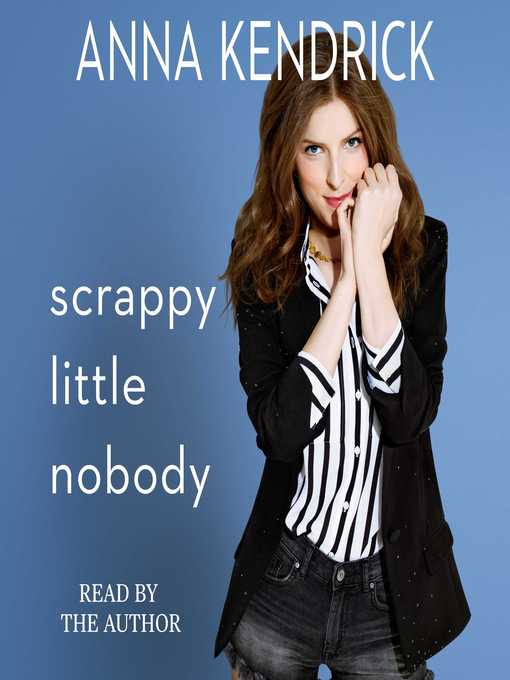 The New York Times bestselling collection of humorous autobiographical essays by the Academy Award nominated actress and star of Up in the Air and Pitch Perfect.Even before she made a name for herself...

The New York Times bestselling collection of humorous autobiographical essays by the Academy Award nominated actress and star of Up in the Air and Pitch Perfect.Even before she made a name for herself... 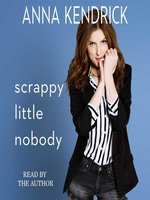 Scrappy Little Nobody
Anna Kendrick
A portion of your purchase goes to support your digital library.