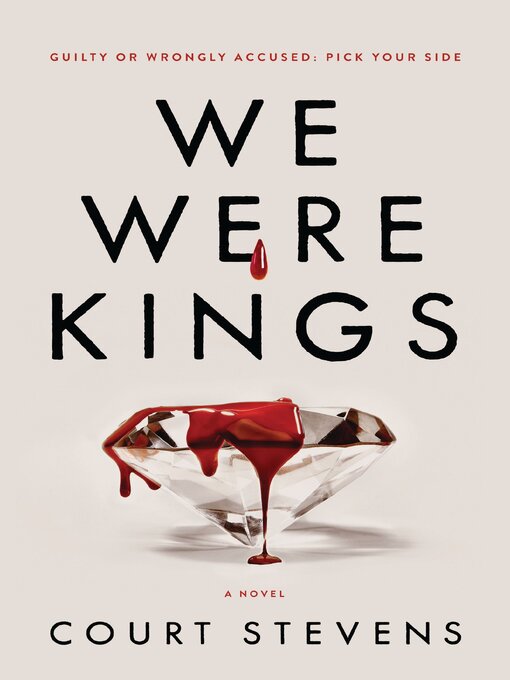 Sample
We Were Kings

A twenty-year-old crime, an accelerated death penalty, and an elitist family cover-up: Nyla races against the death row clock to save a woman the world is rooting for . . . and against. Which side will...

A twenty-year-old crime, an accelerated death penalty, and an elitist family cover-up: Nyla races against the death row clock to save a woman the world is rooting for . . . and against. Which side will... 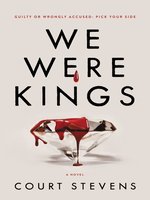 We Were Kings
Court Stevens

We Were Kings
Court Stevens
A portion of your purchase goes to support your digital library.