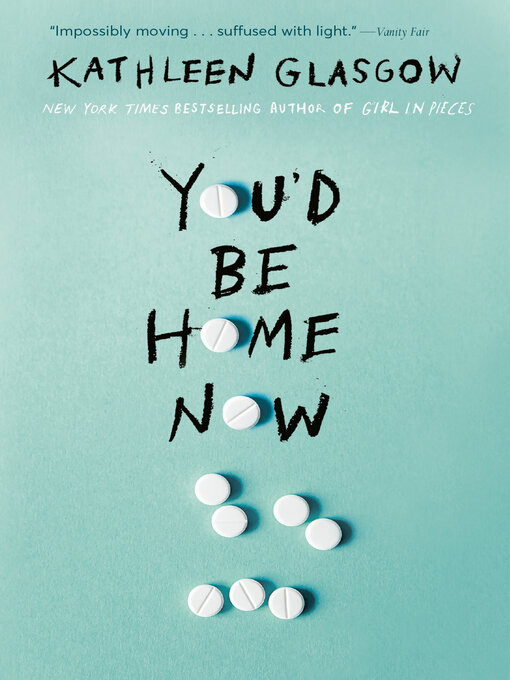 From the New York Times bestselling author of Girl in Pieces comes a stunning novel that Vanity Fair calls “impossibly moving” and “suffused with light”. In this raw, deeply...

From the New York Times bestselling author of Girl in Pieces comes a stunning novel that Vanity Fair calls “impossibly moving” and “suffused with light”. In this raw, deeply... 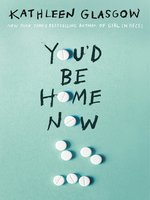 You'd Be Home Now
Kathleen Glasgow
A portion of your purchase goes to support your digital library.