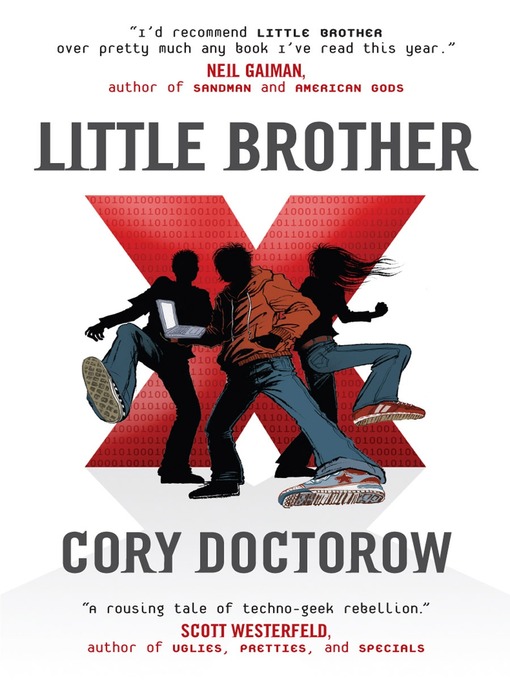 Marcus, aka “w1n5t0n,” is only seventeen years old, but he ﬁgures he already knows how the system works–and how to work the system. Smart, fast, and wise to the ways of the...

Marcus, aka “w1n5t0n,” is only seventeen years old, but he ﬁgures he already knows how the system works–and how to work the system. Smart, fast, and wise to the ways of the... 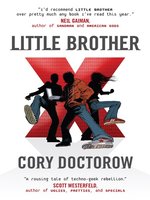