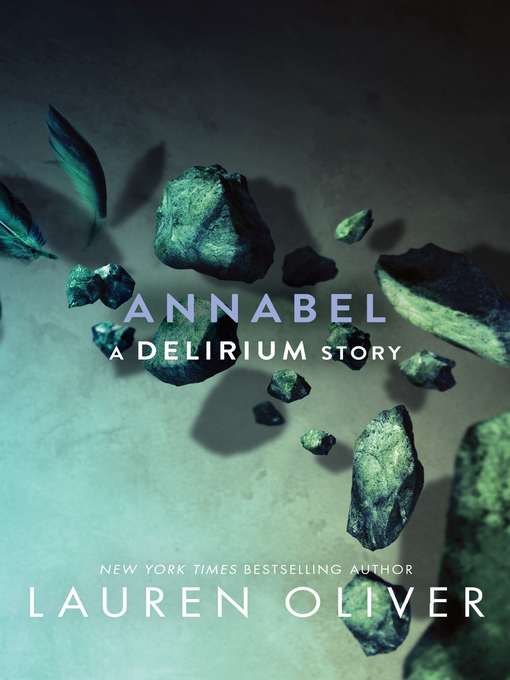 Lena's mother, Annabel, has always been a mystery--a ghost in Lena's past. Until now. Discover her secrets in Lauren Oliver's brilliant original digital story set in the world of New York Times...

Lena's mother, Annabel, has always been a mystery--a ghost in Lena's past. Until now. Discover her secrets in Lauren Oliver's brilliant original digital story set in the world of New York Times... 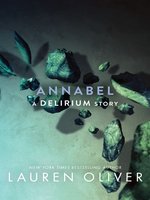