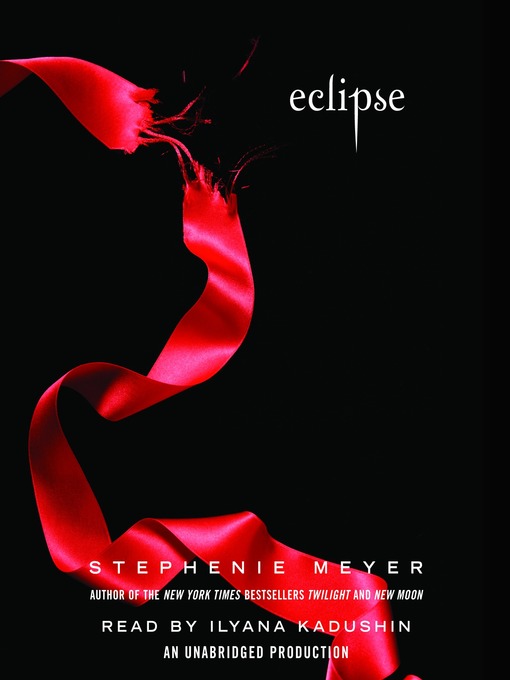 Edward’s soft voice came from behind me. I turned to see him spring lightly up the porch steps, his hair windblown from running. He pulled me into his arms at once, just like he had in the...

Edward’s soft voice came from behind me. I turned to see him spring lightly up the porch steps, his hair windblown from running. He pulled me into his arms at once, just like he had in the... 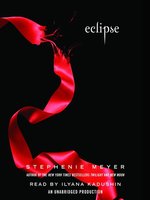 Eclipse
The Twilight Saga, Book 3
Stephenie Meyer
A portion of your purchase goes to support your digital library.