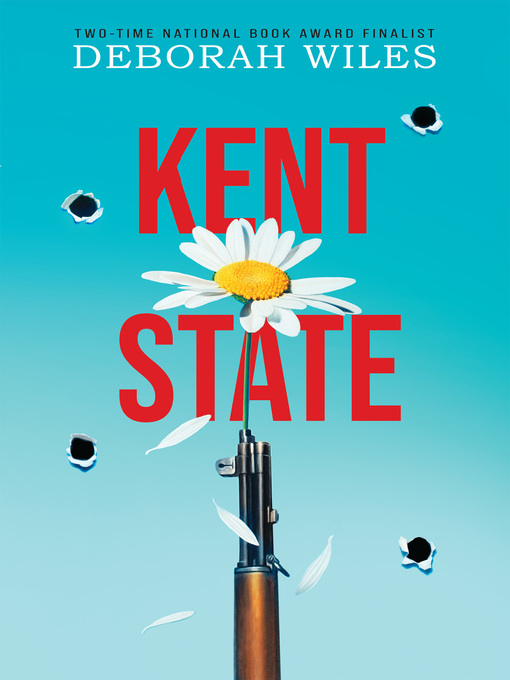 From two-time National Book Award finalist Deborah Wiles, a masterpiece exploration of one of the darkest moments in our history, when American troops killed four American students protesting the...

From two-time National Book Award finalist Deborah Wiles, a masterpiece exploration of one of the darkest moments in our history, when American troops killed four American students protesting the... 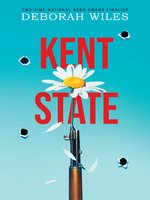 Kent State
Deborah Wiles
A portion of your purchase goes to support your digital library.