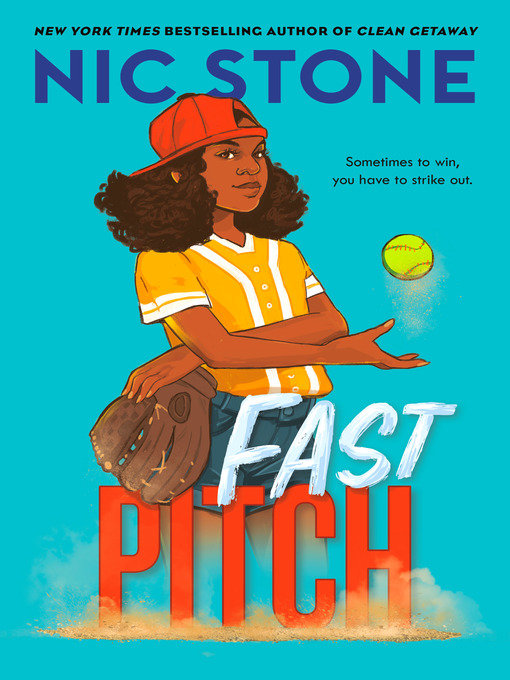 From #1 New York Times bestselling author Nic Stone comes a challenging and heartwarming coming-of-age story about a softball player looking to prove herself on and off the field.Shenice Lockwood,...

From #1 New York Times bestselling author Nic Stone comes a challenging and heartwarming coming-of-age story about a softball player looking to prove herself on and off the field.Shenice Lockwood,... 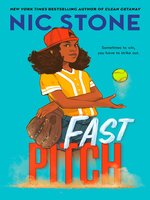 Fast Pitch
Nic Stone
A portion of your purchase goes to support your digital library.