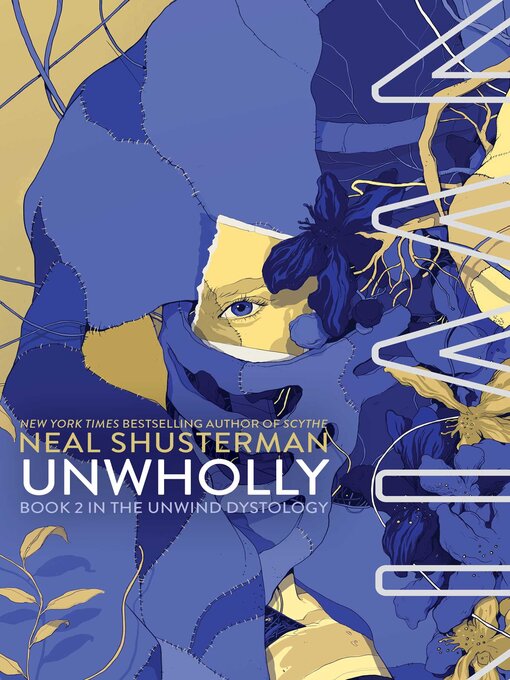 Rife with action and suspense, this riveting companion to the perennially popular Unwind challenges assumptions about where life begins and ends—and what it means to live.Thanks to Connor, Lev,...

Rife with action and suspense, this riveting companion to the perennially popular Unwind challenges assumptions about where life begins and ends—and what it means to live.Thanks to Connor, Lev,... 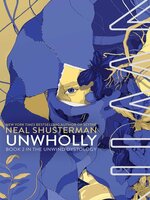