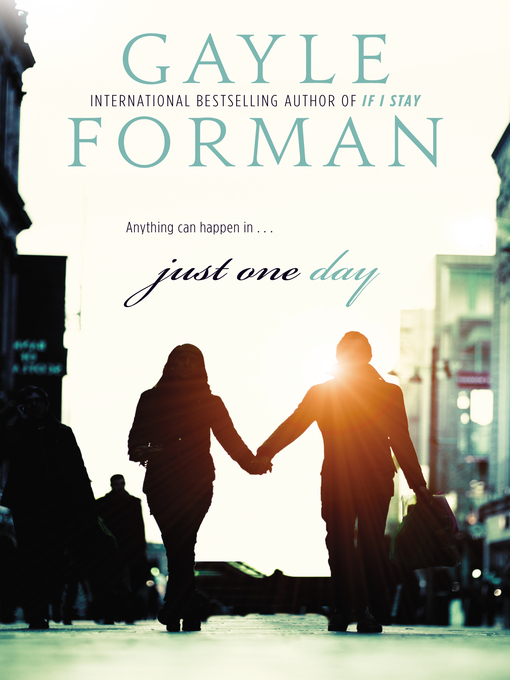 From the New York Times bestselling author of If I StayAllyson Healey's life is exactly like her suitcase—packed, planned, ordered. Then on the last day of her three-week post-graduation European...

From the New York Times bestselling author of If I StayAllyson Healey's life is exactly like her suitcase—packed, planned, ordered. Then on the last day of her three-week post-graduation European... 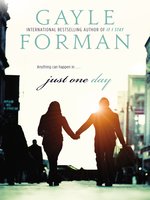 Just One Day
Just One Day Series, Book 1
Gayle Forman
A portion of your purchase goes to support your digital library.