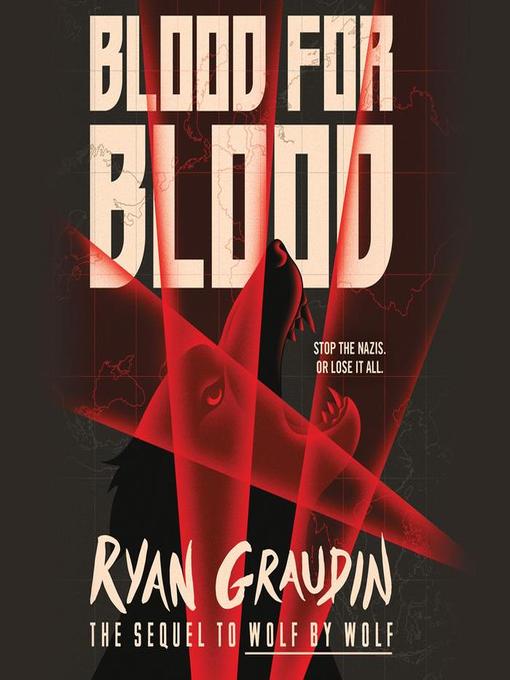 "Wild and gorgeous, vivid and consuming. I loved it! I can't wait for the sequel." –Laini Taylor, New York Times bestselling author of the Daughter of Smoke & Bone trilogy, on Wolf by WolfThe...

"Wild and gorgeous, vivid and consuming. I loved it! I can't wait for the sequel." –Laini Taylor, New York Times bestselling author of the Daughter of Smoke & Bone trilogy, on Wolf by WolfThe... 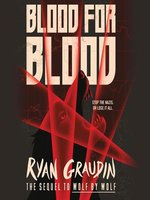 Blood for Blood
Wolf by Wolf Series, Book 2
Ryan Graudin
A portion of your purchase goes to support your digital library.